I first (properly) discovered Youtube around 2006. My memories around how I first started getting into it are a little hazy, but the first video I remember watching was of a guy explaining how to play World Of Warcraft with a Wii remote. This might well have been the first Youtube video I ever watched but I'm not certain. I'm not sure why I was interested in this video because I'd never played WoW and I didn't have a Wii at the time.

At this time we still had Dial-Up, so watching videos was a pain as it took ages to buffer even at 240p. I had a Packard Bell Easynote l4 laptop running Windows XP. The closest phone jack in the house from my room was in my parents room. It was pretty long and the gap under the door was just big enough for the cable to fit while allowing the door to be closed, but not enough to prevent it getting pretty chewed up.

I'm pretty sure the first few Youtube videos I watched were just from links my friend sent me over MSN Messenger. That's how I remember seeing my first "Will It Blend?" when my friend sent me a link to the iPod video.

Another early video I remember being sent by my friend is this classic: 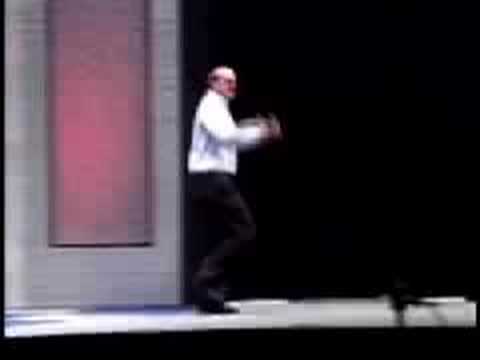 I remember watching a few videos after that, Weird Al music videos, various video game stuff and a bunch of other stuff I'm sure I'm not remembering (probably Unregistered Hypercam 2 Runescape videos), still struggling with my slow Dial-Up connection. Thankfully pretty soon we had Broadband installed in our house. Watching Youtube videos was finally a much less painfull experience and my Dial-Up cable (which by this time looked like it had been attacked by wolves) could finally rest in peace.

At some point pretty early on I discovered the channel of a kid around my age from Scotland who made comedy skits, his name was MoonPieAidan. Sadly his channel was taken down and a lot of his videos have been lost which makes me very sad. I loved his videos, they were a huge part of what got me into Youtube and I hope someone out there has some more of them saved.

Some time later in the lead up to Christmas 2007 I had asked my parents for an Xbox 360, in preperation I looked up a bunch of videos about it and had my first exposure to unboxing videos. I started watching a bunch of videos from a guy called CheapyD who's content I really enjoyed for a while.

Of course I ended up discovering one of the most popular video game reviewers on the internet: The Angry Video Game Nerd, or as he used to be known: The Angry Nintendo Nerd.

Now comes the part where I'm going to be a bit light on specific details in places for fear of people potentially digging up part of my online past that I'd rather forget for reasons I won't get into here. During this time I also discovered another gaming Youtuber, he had a fairly big viewerbase (for the time) and I really enjoyed his videos, let's call him "Sans"

. I soon created my own Youtube channel and started making my own videos. Eventually I did a response video to Sans and we became internet buddies, we talked on Skype, we played Halo 3 together on Xbox Live and did multiple video responses back and forth, It was good fun. Just to be clear I have no ill will towards "Sans" and I remember those times fondly, It's just that if I gave his identity it could be used to dig up my previous online persona and I don't really want that for some personal reasons. My old Youtube channel no longer exists and all but two of the videos (which still are sitting on my hard drive) uploaded there have been lost to time as far as I'm aware. I made a few online friends through this channel, some of which I still keep tabs on to this day. Many of them though have long since abandoned their Youtube channels much like I did. One of the first videos I ever made was a kinda AVGN-esc review of "Star Wars: Super Bombad Racing" for the PS2, this is one of the videos I still have and perhaps it will see the light of day again some day. All my videos were filmed with a PS2 Eye-Toy camera and edited in Windows Movie Maker on XP.

Around this same time me and my friends at school started getting into PC gaming a lot more, one of the games we played was San Andreas Multiplayer (multiplayer mod for GTA San Andreas) and my friend would share videos with me over Skype about Bigfoot, UFO and ghost sightings in the game. 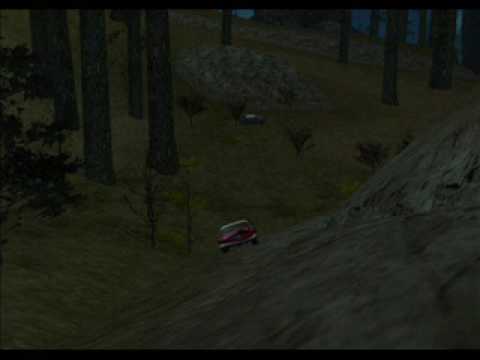 Besides the gaming videos I eventually started to become more interested in videos about technology. Some of the tech Youtubers I remember watching include: Chris Pirillo (Lockergnome), TheCreativeOne, Jon4Lakers, adiblasi, DRBUK, lakercoolman, ItsMyNaturalColour, WillThePlank and a bunch more.

Of course, when we're talking about old school Youtube, we can't fail to mention YTPs (Youtube Poops), 'Ey Luigi? I spent more time than I'd care to admit watching this absurd stuff.

Speaking of obsurd comedy, I also enjoyed many a good Garry's Mod machinima. 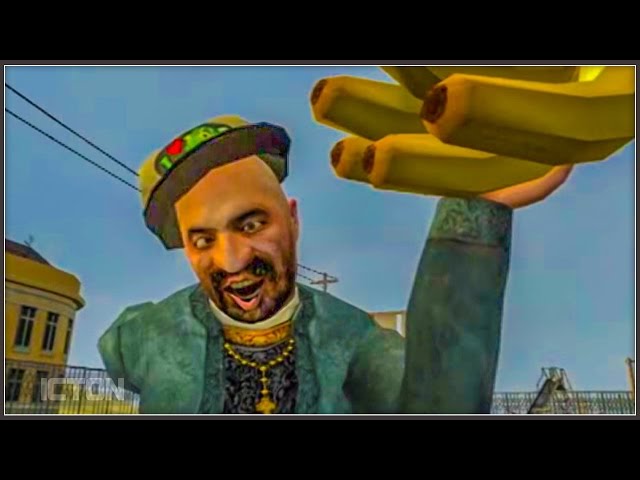 (Click to open in new tab) CW: R-Slur near the end of the video.

Youtube has changed a lot over the years. I think the thing people have complained most about is the layout, it just seems like it gets worse every time they change it. What really sucks is the channel page, the old one was so customizable and the new ones are simplified and uniform. Sadly this is a common trend on websites today, I really wish these sites would go back to allowing users to be more creative with their profile pages. The only mainstream site that seems to have retained this is Tumblr. 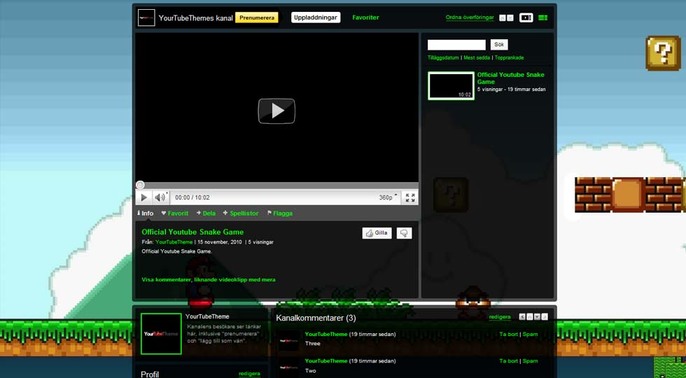 I miss old Youtube, it just doesn't feel as fun as it used to be. There's still some good stuff being uploaded there but It's buried under a lot of trash. It all seems too driven by money and popularity now, it's all about the algorithms. I think the whole Elsagate thing is a good example of the kind of dumpster fire Youtube has slowly become, theres a whole bunch of stuff I could complain about but we'd be here all day.