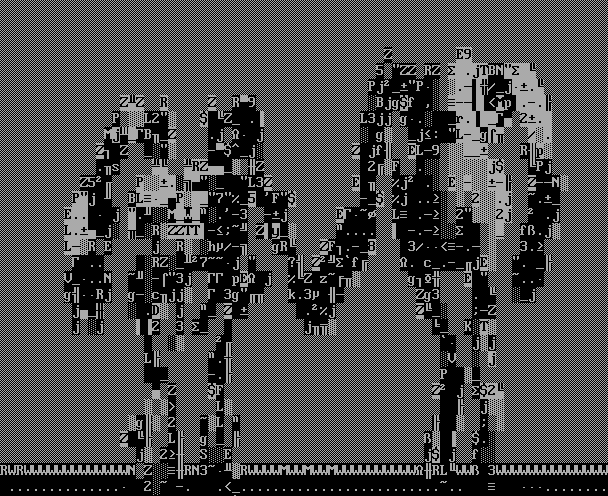 In March of 2010 I got a message on Steam from one of my friends telling me about a really weird update that had just been released for Portal. Suddenly there where now radios scattered throughout the game that when moved to certain locations in the map would start to play morse code or SSTV sounds. Doing this with all the radios throughout the game will earn you a new achievement: "Transmission Received". The ending scene of the game was also altered to feature the voice of the Party Escort bot as it drags Chell away from the wreckage of Glados, rather than the still fade to black it was before. Turns out all of this was the start of an ARG that resulted in the announcement of a sequel: "Portal 2". 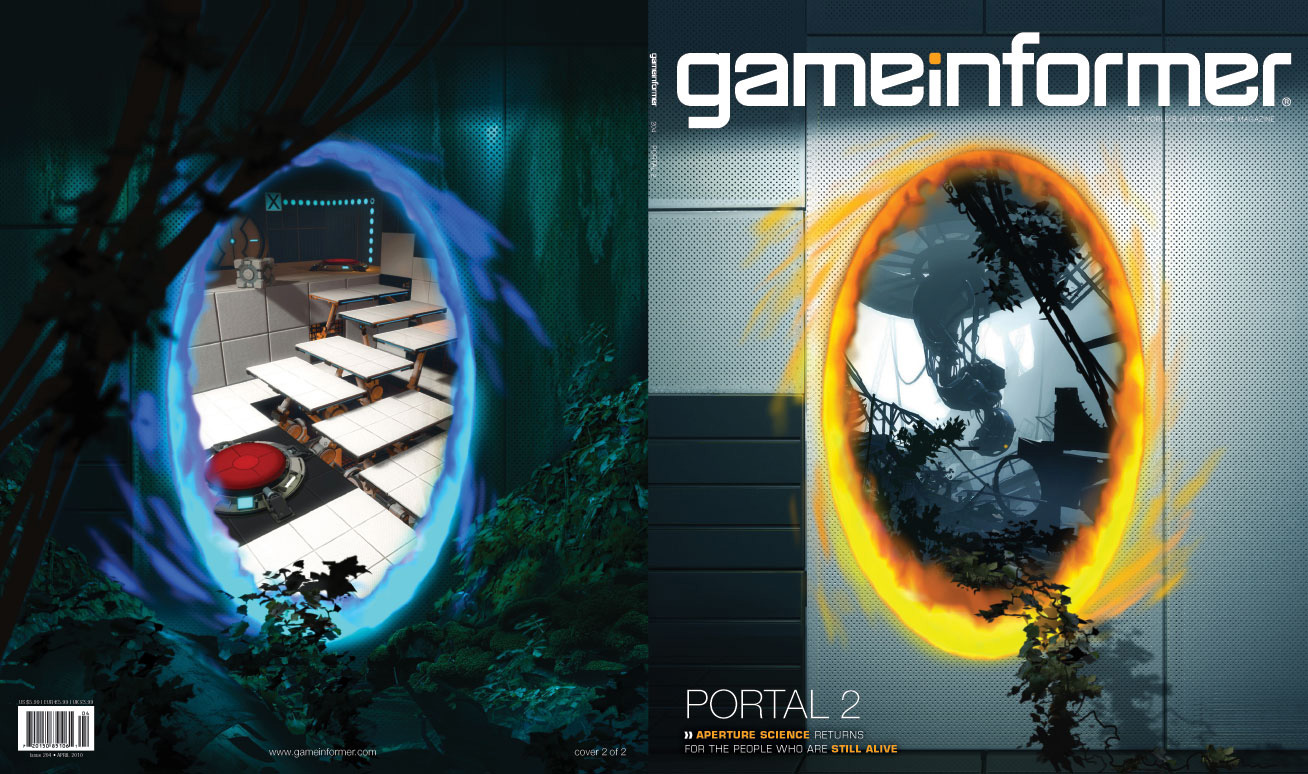 Earliest Portal 2 promotional art on the cover of Gameinformer, revealing the new visual style of test chambers and overgrown environments.

Although some people where unrealistically expecting the ARG to reveal the announcement of Half-Life 2: Episode 3 and where dissapointed, most where excited. The first Portal was a hit, but is a very short game, So with the new sequel announced to be feature-length, feature new mechanics and have a brand new co-op mode (which is an idea fans of the game had talked about for a while), the community was very excited to have more.

The community was so excited in fact, that they couldn't wait for the game to actually be released. Once valve started showing off the game's new features and visuals, the modding and mapping community quickly started working to replicate Portal 2 in Portal 1's engine.

It was called the "Portal 2 Collab" and it was a community effort not only to create asset modifications to modify Portal 1 to resemble Portal 2, including audio replacements using sounds ripped from video footage of the new game, but to attempt to replicate the new features using the Hammer map editor. Modders also tried to recreate Portal 2's new Co-op mode through various means, including modding multiplayer into Portal 1 (something that although technically possible is very unstable and barely works) or using custom maps and Portal gun Sweps in Garry's Mod.


Left: A demonstration of Portal 2's Co-op at PAX, Right: A recreation using a custom map and addons in Garry's Mod

It just goes to show the anticipation people had for this game and to keep themselves busy while they waited for the game's release by analyzing footage and trying to recreate the assets and gameplay mechanics from scratch using somewhat limited tools (Portal 1 modding was and still is a lot more limited than Half-Life 2).

It's worthy to note too that something similar happened prior to the release of the original game. There was a Half-Life 2: Deathmatch mod called "ExitE" that added a Portal gun and tried to replicate maps featured in Portal's promotional videos (most of which didn't end up in the final game), there where also early efforts to create a Portal gun for Garry's Mod.

As the release of Portal 2 drew closer, the community turned to preperation for making custom content for the new game. Most notably a lot of creators where looking to make custom puzzles for the new Co-op mode, many didn't wait for the games release (let alone release of the SDK) to start working on them. Most notibly IanB, a map maker I'd been following since I discovered his Portal 1 map pack "Hetzchase Nailway". In the days leading up to Portal 2's release He started working on a Co-op map pack called "Colours", creating test maps for Portal 1.

Despite the fact that the Portal 2 SDK wasn't released for a while after the game's launch, people actually managed to get custom Portal 2 Co-op maps working on launch day by using Portal 1's hammer editor along with trial and error to figure out the appropriate entity names to get maps loaded into co-op.

It's kinda funny that the Portal 2 modding scene actually pre-dates the official game's release itself, but then again the same is true for Half-Life 2, for entirely different reasons, but that's for another article.