My first experience with the Halo series was Halo 3 in 2007, when I first got my Xbox 360 for Christmas. It was my first experience of online multiplayer on a console. Although online multiplayer was possible on the previous generation of consoles (most notibly the Dreamcast and Original Xbox), the Seventh generation was the start of a new norm. Halo 3 made me excited to experience this for the first time. I remember watching the "Believe" ad for the first time before getting my Xbox 360 and being so excited to dive into this new era of console gaming. I remember experiencing the campaign for the first time going through Sierra 117 and marveling at my first introduction to seventh generation console graphics. I also loved the dark gloomy style of Halo 3: ODST that came out after and it was interesting playing as a human character that wasn't a spartan.

When I try to recall my earliest memory of the online multiplayer, one map in perticular springs to mind: Snowbound. I can see myself holding the Needler, going into one of the bases through those plasma shield doors. There was a section of the map (which you can see to the left of the image below) with a huge empty snowy landscape that you can run towards to try and escape the map but would always be shot down by the turrets that guard it. I remember wondering if it was theoreticly possible to escape their fire and run to the snow hills in the distance. It made the landscape feel so real and huge. 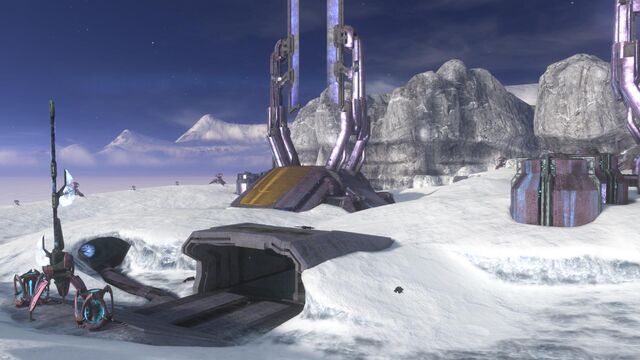 If you've ever played a game online on Xbox Live you'll know what a nightmare voice chat could be. On paper, the idea of voice chat is to "communicate with your team", but in practice it was a mess of typical pre-teens screaming and swearing at you and saying something derogatory about your mother, people who weren't even talking but still had their mic plugged in so you get to hear their fucking parot or dog barking, clanging plates in the background or their parents arguing. You always had that one stoner in the lobby who would just play music directly into the fucking microphone. Needless to say, you had to use the mute function quite liberally or just turn it off entirely because you'd rarely get anyone saying anything of value. I was never interested in getting an Xbox One and I haven't played Xbox Live in years so I have no idea if it's still like this in 2019 but I imagine it is, in fact I wouldn't be surprised if it's worse. 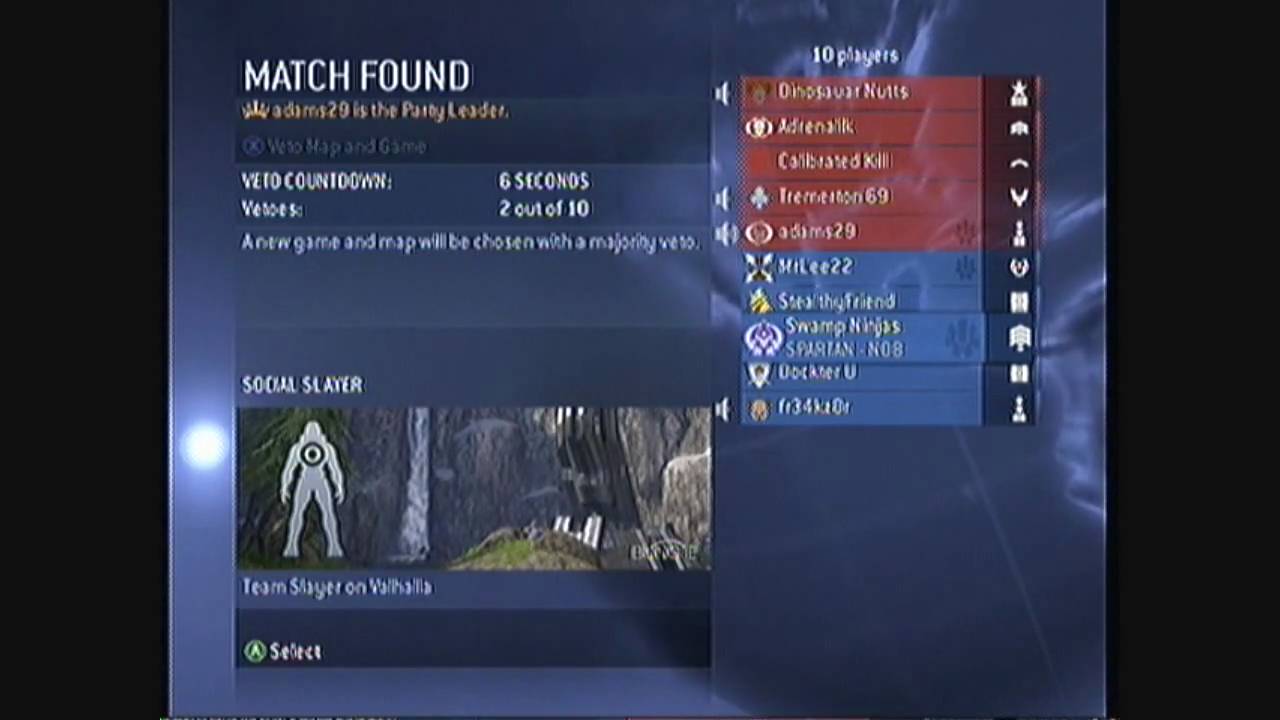 The last thing you see before having your ears assaulted.

Halo 3 was fun, but although some of my school friends played it online, my closest friends were PC gamers exclusively and we started getting into Halo 1 on the PC. We used to talk on Skype most nights while playing on one of our friend's private server. We most often ended up playing on our favourite map: Sidewinder. So I was playing two different Halo games with two (almost) separate groups of friends, though I have to say I probably have the fondest memories of Halo 1, as I spent more time playing it with friends as opposed to Xbox Live strangers. 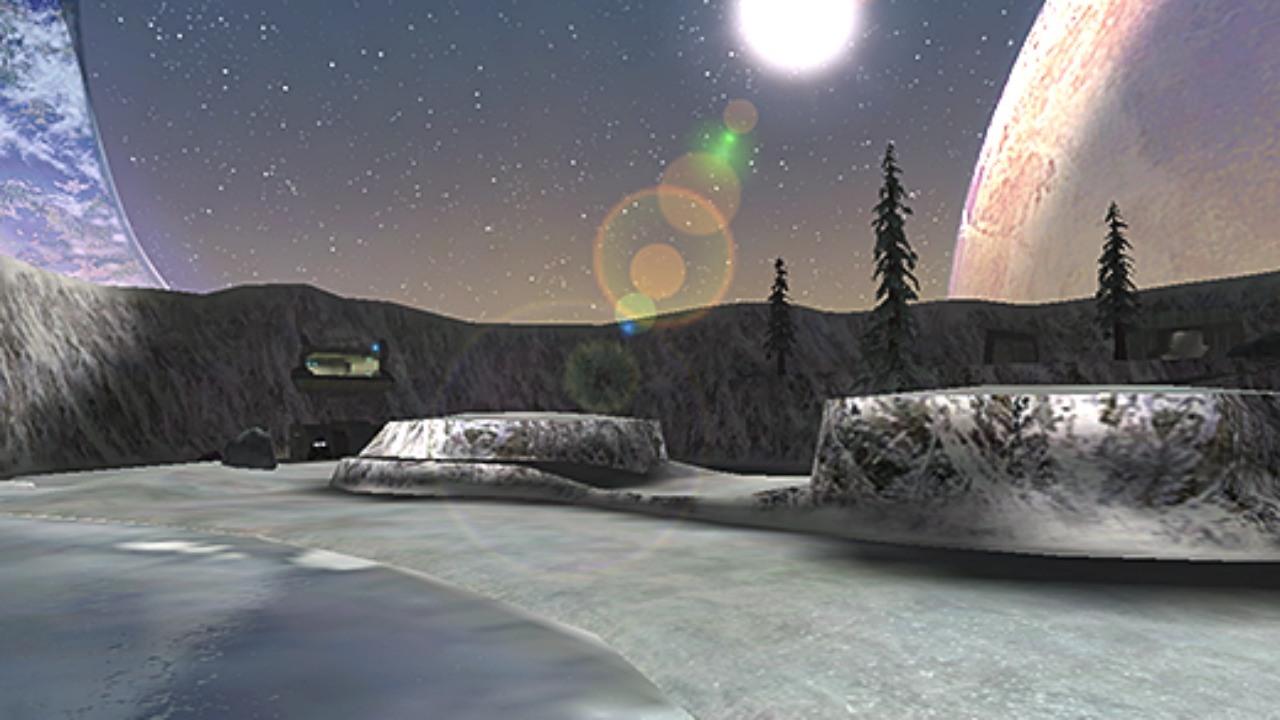 However, one of the major selling points of Halo 3 and one of the things I had a lot of fun with was Forge. I remember painstakingly trying to create "custom maps" in Foundry, a map designed specificly for the Forge mode. It was a large empty warehouse were you could use large crates, fences and bridge pieces to create a map variant with any number of different layouts. I remember spending hours searching YouTube for videos of custom Forge maps to download and looking up tutorials on how to do various tricks to overcome the limitations of Forge, since it wasn't really designed to be a map editor and Foundry was too small to create anything too complex. This is something Halo Reach later addressed with it's updated version of Forge Mode and it's massive "Forge World" map. It didn't quite live up to Garry's Mod standards but it did make for an interesting sandbox. Halo 3 also had the "Theater" mode which allowed you to re-watch games you had just played, change angles, make recordings and screenshots. It was fun being able to use it to see things you didn't see while you were playing, watch something from another player's point of view and see how they might have pulled off a perticular kill or trick. It was also nice to be able to preserve and re-watch games you had played with your friends. I remember when I played with someone I didn't get to play with too often and they logged off for the night I'd go into theater and re-watch the games we'd just played together. 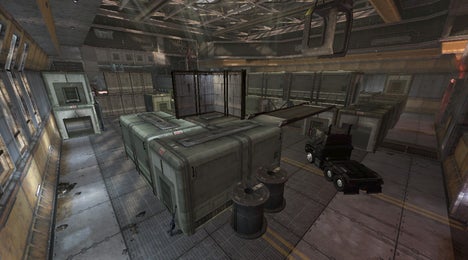 Nearly three years and one red ring of death after discovering Halo 3, Halo Reach came out. I had left school, was in college and had a new group of friends. This is probably the most recent part of my life (late 2010/2011) that I get any significant nostalgia for (as of writing). I actually remember playing the beta for this game, it was playable for people who owned a copy of Halo 3: ODST (a great game in it's own right) in May of 2010. The first map I played during the beta was Powerhouse, I think this was the first game beta I ever took part in so I was pretty excited about that. I ordered the game on Amazon and it arrived the morning after launch day if I remember rightly. It was during this time that I went through my embarrassing but thankfully shortlived phase of getting interested in MLG. I had even started drinking Mountain Dew (which had recently started being sold again in the UK)... yeah, I'm fucking serious. I was snapped out of this ridiculousness after I actually joined a game in the MLG playlist and was playing with a tryhard dudebro over voice chat who was just constantly rattling off commands, "GO TO LOWER B I'M AT MID GO TO UPPER A" etc, and I quickly realised "oh wait this isn't fun" and lost interest in the MLG meme. I still think Mountain Dew aint' bad though, though I haven't had it in yonks.

I don't know what my favourite map in Reach was, but I can sure as hell tell you it wasn't fucking Sword Base. It seemed like everybody just wanted to play nothing but Sword Base and The Cage and by the time I stopped playing those seemed to be the only two maps you'd ever play in matchmaking. In fact I'm pretty sure thats why I stopped playing. I didn't mind The Cage so much but Sword Base was garbage. I hated that there was that one gravity lift that you basicly couldn't use because you could guarantee that there'd be that one fucker camping next to the exit with an energy sword. They'd always get you even if you tried to prepare and preempt them and throwing up a grenade was always useless as it would fly to the other side of the room far enough for the blast not to touch them. It just wasn't a fun map but people wanted to play it all the time. 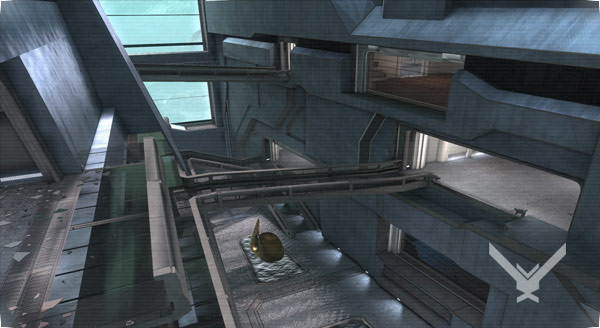 Halo Reach was the last Halo game I played, I moved away from console gaming pretty soon after. I've enjoyed Halo 1, Halo 3 and Halo Reach and have different memories and different friends associated with each game. Despite wanting to check out Halo 2 for a long time I just never really got round to it. It's nice to see the PC version's multiplayer live on after the Games for Windows Live shutdown thanks to Project Cartographer. I don't know how active the multiplayer is on most of these games in 2019, the last time I checked out Halo 1 PC the server list seemed pretty dead. I guess these games might see a bit of a revival since they're coming to Steam through the Master Chief Collection. This will probably be how I revisit them in future since I prefer PC and no way am I ever willingly paying for Xbox Live again. I wouldn't put it past Microsoft to shut down the Xbox 360's Live eventually anyway like they did with the original Xbox.